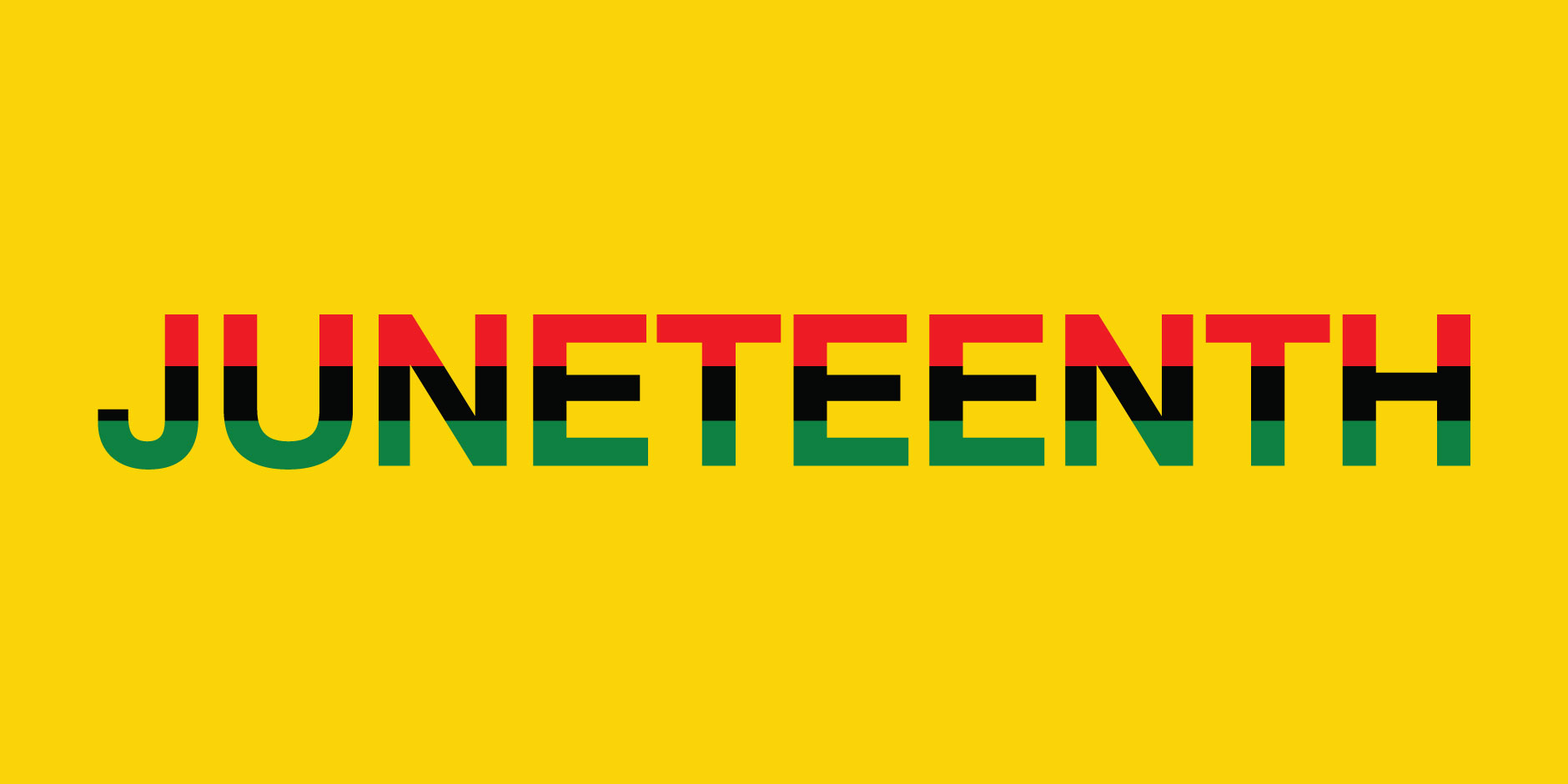 Juneteenth is a holiday commemorating the end of slavery in the United States and is considered the longest-running African American holiday. It is also called Emancipation Day or Juneteenth Independence Day. On June 17, 2021, President Joseph Biden signed legislation to make Juneteenth an official federal holiday.

The first Juneteenth in 1866 was celebrated with food, singing, and the reading of spirituals — and it commemorated newly freed Black people taking pride in their progress.

Juneteenth is now being commemorated around the country with protests, marches, and opportunities for healing and joy across the country. It will also be celebrated as it has been for decades, with cookouts and parades as well as church gatherings and spirituals, keeping in touch with the original tradition.

The Dr Martin Luther King Parade Foundation is proud to present the Inaugural City of Tampa Juneteenth parade. The journey of freedom and equality for African Americans began with the emancipation proclamation and was famously championed by Dr. Martin Luther King so many years later as he led the push for civil rights and voting rights for all.

The Juneteenth parade will bring together community groups, business, churches and individuals from around the Bay area in celebration of this most critical milestone in our history as a nation.